An Oregon Brewery Is the First Ever to Go “Salmon-Safe”

Oregon has a lot of breweries. In fact, according to the Brewer’s Association, Oregon has the most breweries per capita in the United States. But it takes a lot of water to keep all those taps flowing: breweries typically use about four liters of fresh water for every liter of beer. Now a Portland, OR brewery has become the first in the nation to be awarded a Salmon-Safe certification, thanks to their management of storm and wastewater.

“Brewers are intensive users of resources, especially water … so it’s important for us to understand what it means to use those things and then do something about it,” Christian Ettinger, the founder and brewmaster of Hopworks Urban Brewery tells Alex Dropkin for Hakai Magazine. 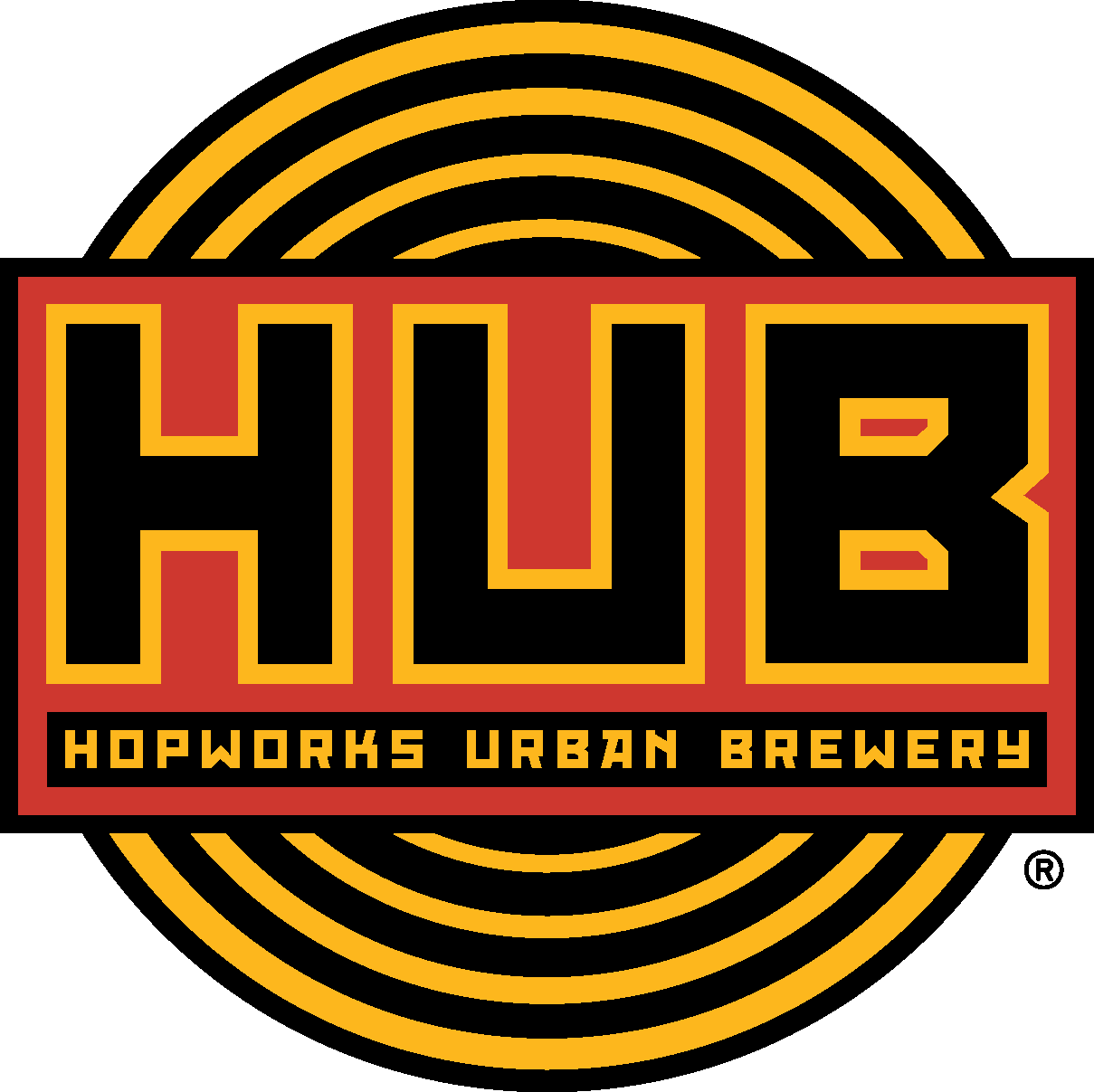 This August, Ettinger announced that Hopworks’ production brewery was awarded a Salmon-Safe certification for treating all of the storm and wastewater that passes through its grounds so that it can flow back into the rivers that the Pacific Northwest’s salmon use to breed. Originally founded by the Pacific Rivers Council, the Salmon-Safe certification is now presented by an independent nonprofit board and has deemed more than 95,000 acres of farmland and city land throughout Oregon, Washington, California and British Columbia "Salmon Safe," according to their website.

“Joining with Hopworks means that we are working with a national environmental leader in craft beer,” Salmon-Safe executive director Dan Kent tells Jennifer Anderson for the Portland Tribune. “We anticipate that breweries across the West Coast will follow their lead in transforming how brewing sites and operations impact local watersheds.”
Even before the brewery received a full Salmon-Safe certification of its own, Hopworks was using Salmon-Safe certified hops to brew its beers. But in order to earn the certification for the brewing facilities, Ettinger had to prove that the brewery had no negative effect on the local watershed. That meant treating every drop of water that passed through the site, whether it was stormwater that soaked into the soil or wastewater produced by the brewery itself, Dropkin writes. The brewery also had to prove that it was using approved materials, such as low-flow faucets and pervious concrete.

“Hopworks has long recognized the relationship between clean and abundant water and great beer,” Ettinger tells Anderson. “Using Salmon­Safe hops was a first step. Now we that we have received our Salmon­Safe Site Certification we can ensure that all water leaving our campus is fit for the fish and the people of the Pacific Northwest.”

While Hopworks’ brewery is Salmon-Safe, it’s beer isn’t – yet. Ettinger is still working on sourcing Salmon-Safe certified malt for the brewery, Dropkin writes. But for now, Kent is hopeful that Hopworks will serve as an inspirational model for other breweries in the Pacific Northwest.

“Our goal is to take this brewery site certification up and down the coast in the same way that breweries have signed on to sourcing Salmon-Safe hops,” Kent tells Dropkin. “We do see an environmental ethic in the craft-brewing industry that we don’t really see anywhere else.”

Read the article in Smithsonian Magazine.

Whiskey isn’t just for drinking anymore. This whiskey is fighting to save salmon.
https://kuow.org/stories/this-whiskey-is-for-protecting-salmon

As Salmon-Safe gears up for...