Behind the movement is a team of passionate and dedicated people

Anna Huttel, RA, is Salmon-Safe Certification Manager. As an architect with extensive LEED experience and a volunteer ambassador of the Living Building Challenge, Ms. Huttel has broad experience across the leading certification programs. Working throughout Cascadia, Huttel guides Salmon-Safe program delivery through our Partner Network of collaborating organizations on the West Coast. Prior to joining Salmon-Safe, Huttel led design teams in developing strategies for LEED certification with a focus on engineering-related tactics. In 2010, she was awarded the Alpha Rho Chi Medal by IIT’s College of Architecture for her leadership and service to the profession. Huttel earned an M.Arch. from the Illinois Institute of Technology, a B.A. in Economics and Art History from St. Mary’s College of Maryland, and brings a broad knowledge base to implementing conservation strategies. 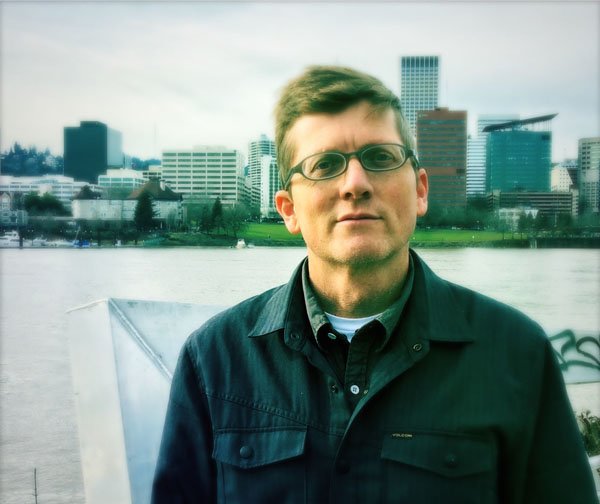 Dan Kent is Salmon-Safe’s co-founder and executive director. Dan has been a leader at the nexus between market-based conservation and watershed protection for the past two decades. He co-founded Salmon-Safe as a project of river and native fish conservation organization Pacific Rivers in 1996 and served as that organization’s communications director for five years. A native of the Pacific Northwest, Dan was raised on a small farm in the Palouse Hills of eastern Washington. He earned an undergraduate degree in management from Washington State University and an MBA from University of Oregon. Prior to his nonprofit career, Dan was a corporate marketing manager with one of the nation’s largest financial institutions. He is vice president of Wild Farm Alliance, a California-based conservation organization working nationally to integrate biodiversity conservation on agricultural lands. 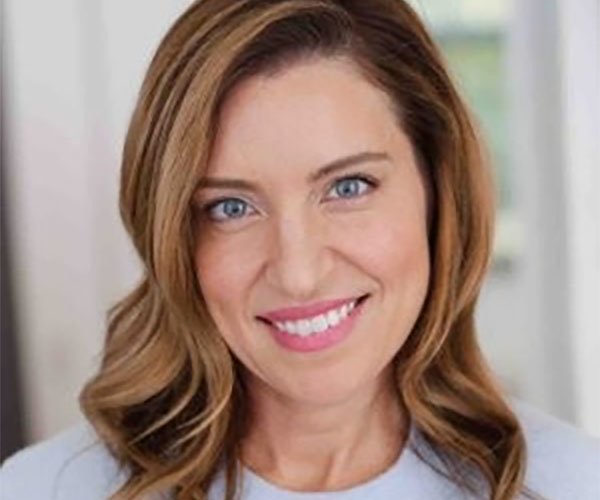 Molly Ray is the Puget Sound Director for Salmon-Safe.  Molly has directed and managed sustainability programs and initiatives for large corporations as well as within the hospitality industry. For Office Depot, she created and led the Sustainability Governance Council and developed the company’s first public facing sustainability goals in addition to conceiving and directing the Sustainable Business Development Team.  For hotel brands such as Pan Pacific, Kimpton and Four Seasons properties, she created programs to decrease energy use, minimize waste footprint and position the luxury experience as a sustainable one for guests and corporate clients. She brings her global experience to the Puget Sound region to build and support the Salmon-Safe community and partners in their efforts to protect and improve water quality for the sustainable growth and health of our communities. 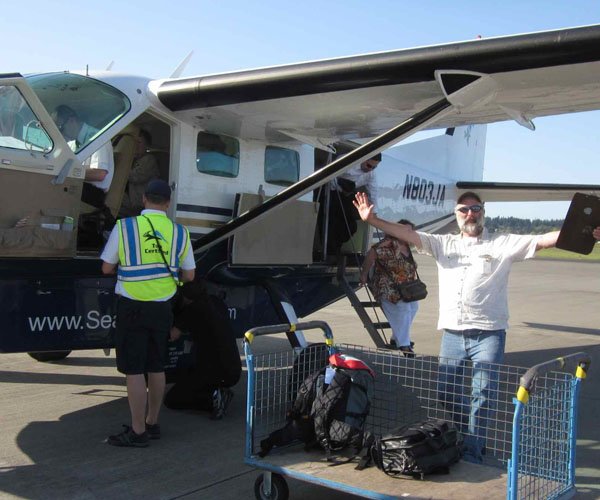 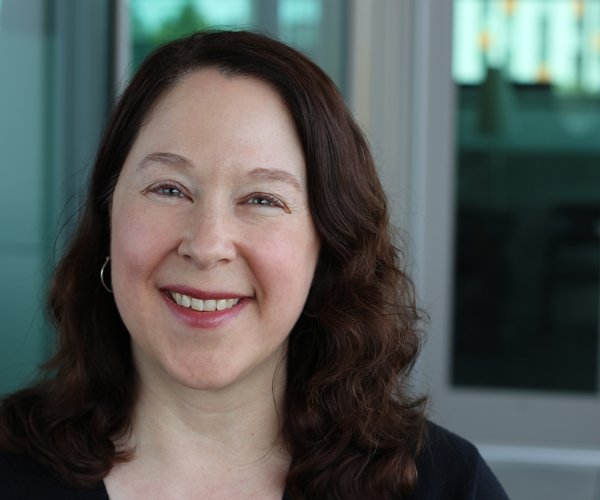 Amy Winkelman is System Director of Telehealth Development & Delivery at Providence St. Joseph Health. Prior to this role, Amy worked in healthcare strategy & innovation, technology product management and marketing, as well as an independent consultant providing a variety of business services to clients in the Northwest. Amy has been volunteering in the Portland-area nonprofit environmental community since 1994, serving as chair of the Tualatin Riverkeepers public outreach committee, chair of the marketing and technology committees for Earth Share of Oregon and also vice president of the Earth Share of Oregon board. She’s been a Salmon-Safe board member since 2007, and board president since 2015. 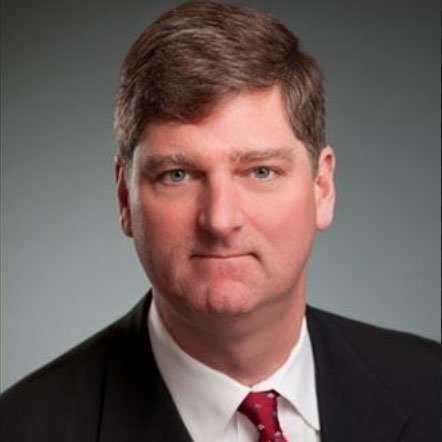 Dwight Holton is the chief executive officer of the nonprofit agency Lines for Life. Prior to his nonprofit career, Dwight served as United States Attorney for Oregon, where he managed the U.S. Department of Justice offices throughout Oregon. Dwight prosecuted dozens of environmental crimes cases over the past 10 years and built the Environmental Crimes program at the U.S. Attorney’s Office in Oregon as a national leader. Dwight also worked as a lawyer for the firm Lane Powell. 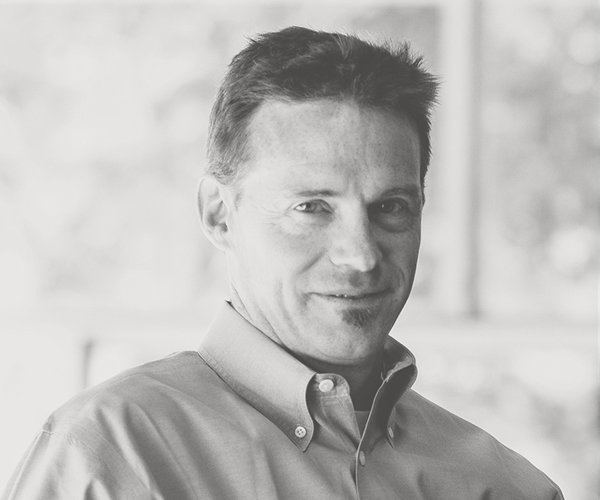 Rich Shawen is a consulting CFO at CFO Selections. Prior to this role, Rich was Director of Finance for Xplane Corporation in Portland, Oregon which specializes in visual communication and consulting. He also was Chief Financial Officer & Vice President of Finance for Widmer Brothers Brewing Company in Portland. Environmental initiatives have been a part of his internal and external company objectives. Also, he has always had an interest in the environmental sciences through volunteer activities and previous educational endeavors.

Elissa Fink is a Seattle-based marketing executive advising tech companies and teaching at University of Washington. Elissa recently retired as CMO of Tableau, the interactive data visualization software company, where she led marketing strategy and execution for 11 years, from pre-IPO startup to a public enterprise with $1+ billion in revenue. Elissa holds a BA from Santa Clara University and an MBA in Marketing and Decision Systems from University of Southern California. 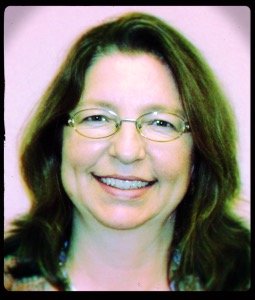 Dianne Barton is the chair of National Tribal Toxics Council, an EPA advisory group advocating for tribal interests in policy decisions on toxics. She is also the Water Quality Coordinator for the Columbia River Intertribal Fish Commission where she provides technical expertise related to water quality, environmental toxins, regulatory processes, and fate and transport of contaminants. Dianne earned her Ph.D. in geochemistry from the University of Arizona at Tucson and was formerly a Distinguished Member of Technical Staff at Sandia National Laboratories. 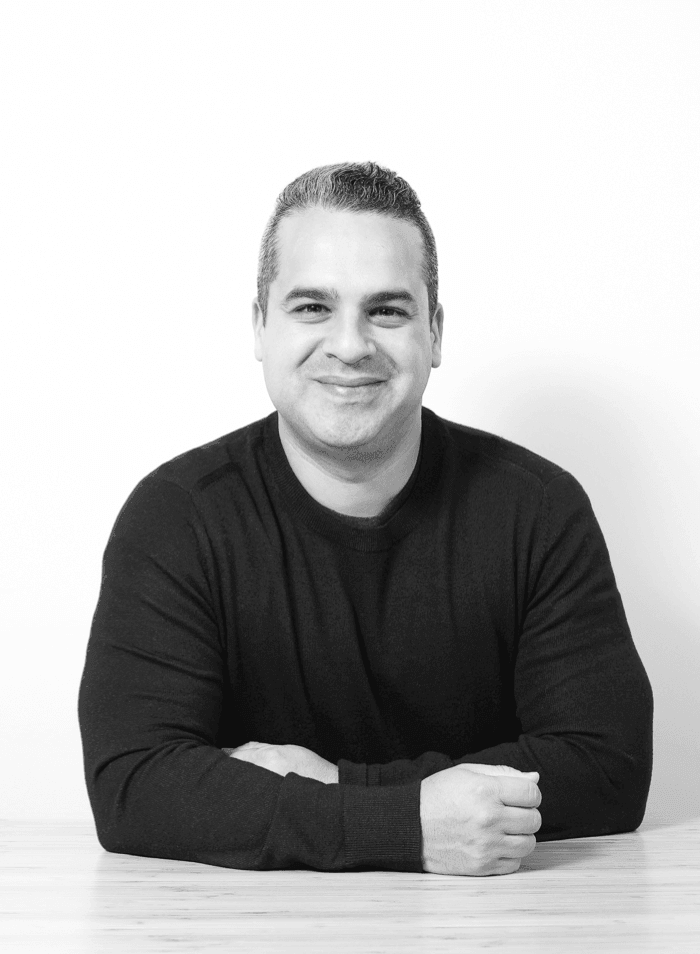 Danny Decker is the Founder and Creative Director of Harlo Interactive, Inc. Established in 2004, Harlo Interactive has designed and developed over 300+ digital experiences ranging from e-commerce, websites, software, mobile apps, and custom web-based applications for brands including Disney Cruise Lines, Adidas, Fetzer Wines, Audi, and many others. Currently in its 17th year of operation, Harlo is one of the longest-standing digital agencies in Portland. Danny graduated from Portland State University with a degree in English. 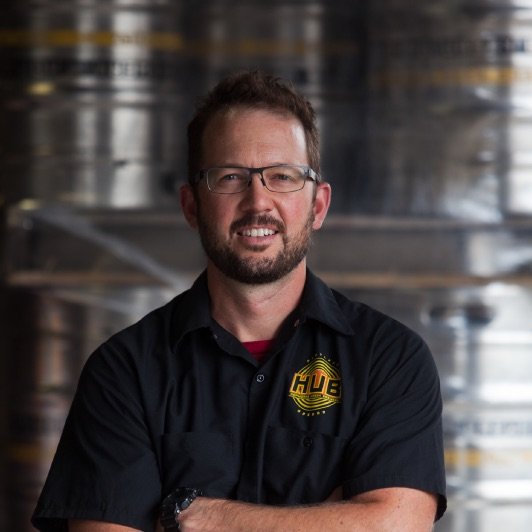 Christian Ettinger is brewmaster and owner of Hopworks Urban Brewery (HUB). Utilizing sustainable practices in both the construction and operations of HUB, Ettinger strives to implement thoughtful environmental alternatives throughout the company. Prior to opening Hopworks, Ettinger was the brewmaster at Laurelwood Pub and Brewery, where he was awarded the World Beer Cup Champion Brewmaster Award in 2004. Christian began his brewing career in his parents’ kitchen and fell in love with beer while living in Cologne, Germany as an exchange student in 1993. After graduating from University of Oregon School of Business, which included a brewing internship at Oregon Fields Brewery, Christian attended the American Brewers Guild and worked at Eugene City Brewery, Bridgeport Brewery, Old World Pub and Brewery and finally Laurelwood. 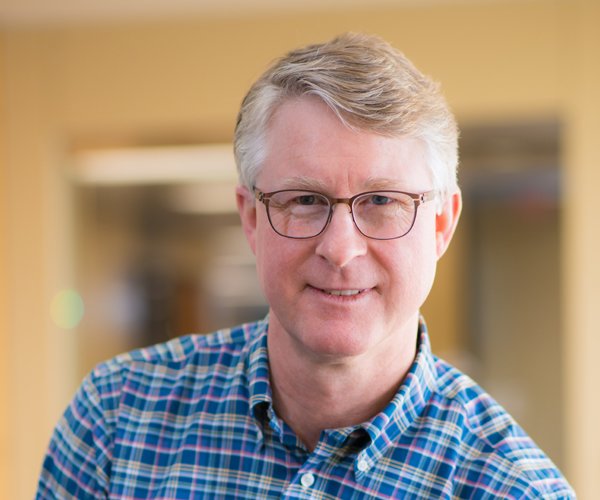 As CollinsWood product manager for Collins, Jimerson has three decades of experience in the domestic and international forest products industry, promoting sustainable forest management and developing the market for products certified by Forest Stewardship Council (FSC). 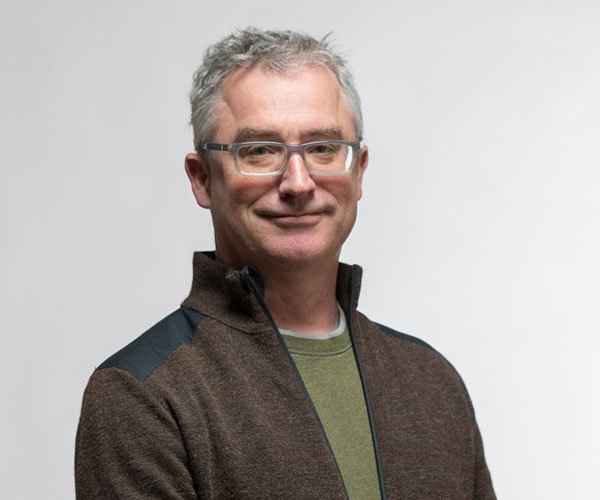 Brook Muller is the Dean, College of Arts and Architecture, University of North Carolina at Charlotte. Prior to this role, Brook was Professor of Architecture and Environmental Studies at the University of Oregon. He also directed UO’s Portland Architecture Program and Graduate Certificate in Ecological Design. Brook’s research and teaching address ecologically responsive design, with an emphasis on synergies between sustainable architectures and climate adaptive urban landscapes. From 1993-1996, Brook worked with Behnisch Architects in Stuttgart, Germany, serving as the co-project leader of the IBN Institute for Nature Research, a European Union pilot project for human and environmentally friendly building. Brook is the author of Ecology and the Architectural Imagination (Routledge 2014). 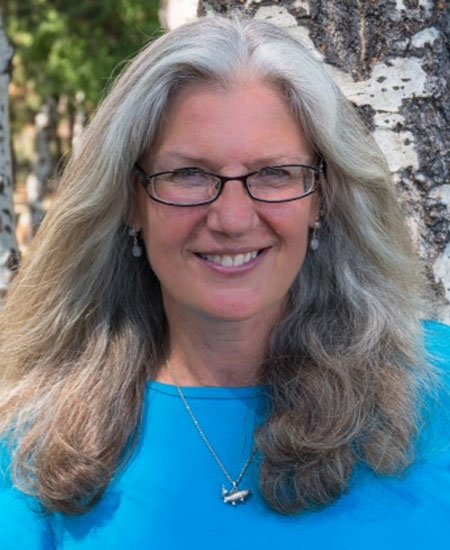 Krystyna Wolniakowski is the executive director of the Columbia River Gorge Commission. She was the Director for the Western Partnership Office of National Fish & Wildlife Foundation from 2000-2014 developing and managing conservation grantmaking programs in 7 western states. Prior to NFWF, Krystyna worked for 10 years as a fisheries biologist and program manager in the Water Quality Division of the Oregon Department of Environmental Quality. From 1990-2000, she worked overseas with the German Marshall Fund. Krystyna earned her B.S. degree in biology and chemistry from the University of Wisconsin-EauClaire, and M.S. in oceanographic sciences from Oregon State University. 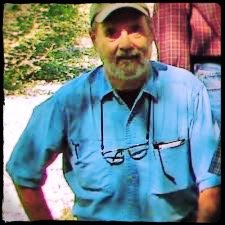 Peter Paquet was a faculty member at Portland State University where he served as a member of the Watershed Management Professional Program Advisory Board and taught courses in that program. Dr. Paquet also was a senior biologist and wildlife director of the Northwest Power and Conservation Council, where he was responsible for programs to mitigate for fish and wildlife damage caused by construction of the federal hydropower system.